Because your plants can’t grow themselves.

Aeroponics DIY is here to help take your aeroponics system to the next level. 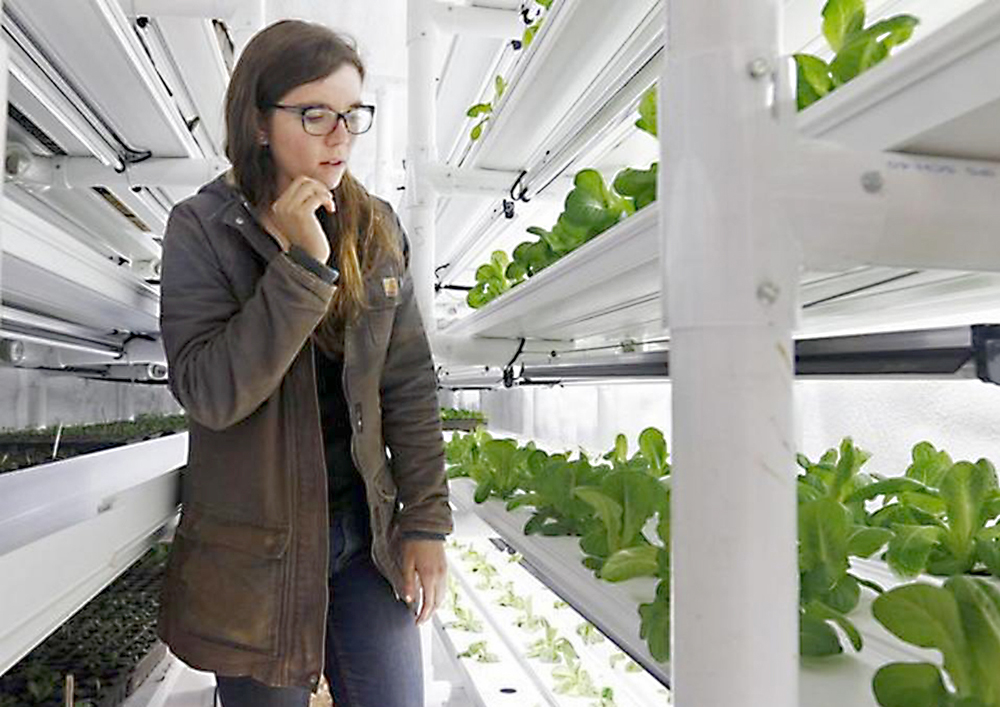 Convention holds that a farm requires a tractor, some animals, an acre of land or so, and definitely a barn. Well, the United States Department of Agriculture (USDA) disagrees with that notion.

The USDA defines a Farm as:

A farm is defined as any place from which $1,000 or more of agricultural products were produced and sold, or normally would have been sold, during the year.

So there you have it. If you can grow $1,000 worth of produce for sale, you’re a farmer, no land, no animals, no tractor needed.

An high-pressure aeroponics owner can farm out of their one bedroom apartment. Let see how this works out.

Okay, let’s say you operate two aeroponic grow chambers growing 20 to 30 plants each. This would take approximately 8 sqft. of floor space if the units are side-by-side or just 4 sqft. of living space when stacked, about the space of an average coffee table in your living room.

A single grow-cycle for most leafy plants is 30-days from seed to harvest. You grow 12 crops in a year but that’s only of all goes well. You know nothing is perfect so let’s be less optimistic and plan for 10 crops. This allows for some bad crops and failed starts. Therefore, if we grow 10 crops a year and each crop yield 40 to 60 plants, our annual harvest could be 60 times 10 (60 x 10) or 600 leafy lettuce or greens a year.


Yes!  You can sell 600 heads of lettuce a year. Now the lowest market price for a head of lettuce is $2/each.

Guest what? You  qualified USDA’s requirement  to be a farmer by having sales of over $1,000.

Do you have a Garden or a Farm?

Out of this morass of stereotypes, a useful distinction emerges: A garden produces food for private use, whereas a farm produces food (or flowers or fiber) for others and for sales.

This idea gets closest to how the USDA defines a farm: “any place from which $1,000 or more of agricultural products were produced and sold” in a given year.

The only definition that matters to a farmer who wants to qualify for a federal grant, loan, or subsidy, it nevertheless surprises many people, since it means that a container planted with herbs counts as a farm if those herbs happen to be sold for $1,000 a year. 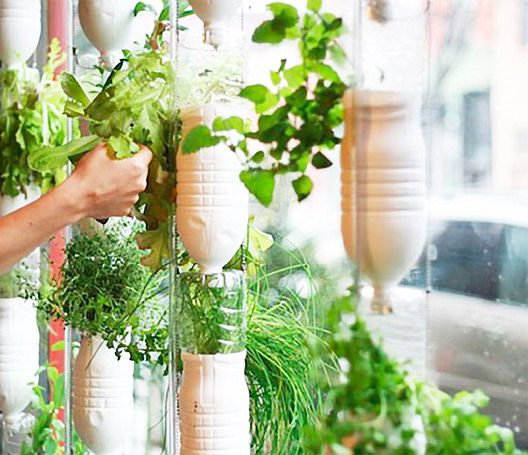 Be a modern farmer…

I hope this short post inspires you to think about being a farmer: an apartment farmer, a window farmer, a balcony farmer, a bedroom farmer, an urban farmer, the modern farmer.

There is a potential farmer shortage looming on the horizon. If you’re in the agricultural business, naturally, you see why this could give you indigestion.

According to the U.S. D. A. , the average age of the American farmer is 58.3 years old, and only 6 percent of farmers are under the age of 35. In the next quarter century, more than one-fourth of American farmers will likely retire. Approximately 700,000 new farmers are going to be needed to replace them.

If you’re like me, when you think of a farmer, you have a certain image in your mind, like that of a middle-aged guy waking up before dawn and maybe sitting in a tractor covered in dirt and trying to figure out how to keep crops from dying in a drought or being consumed by non-native insects or birds.

Well, welcome to the 21st Century. The modern farmer never sees or touches dirt. He now controls the environment for his crop using high-tech and engineered systems. And, you all know aeroponics is near the top of the list.